Telluride: Condo Real Estate For Sale
Currently there are 109 condos for sale in the town of Telluride. In 2011, a total of 42 condos sold in town. 22 of those that sold were asking 600,000+, of which 11 of them sold for $1+ million. Only one condo sold so far this winter asking $1+ million. Looking back an additional 12 months to 2010 shows another 8 condos sold in town for over $1 million. There are no other $1+ million condo sales in town so far this winter, although one $1+ million condo at the Willow is under contract as are nine condos at the luxury ski-in/out development Element 52. The remaining six condos under contract have asking prices ranging from $158,400 to $795,000. Four of those contracts are either bank owned or short sale.

For condo buyers, the best luxury condo buying opportunities in many years should be happening in the next 12 months as several condo developments that are currently overpriced or off the market reset their pricing to the new, entrenched realities of this era. This pricing pressure will continue until significant price adjustments are made in order for more buyers to be comfortable making a purchase. A few astute sellers have already taken that into account with their asking prices. There continues to be compelling purchase opportunities for a few condos in both towns (in most price segments) with asking prices set to today’s market. Telluride In A Word – “Glider” Bob Saunders was an obvious choice to talk about the word “air” and how it relates to this place. 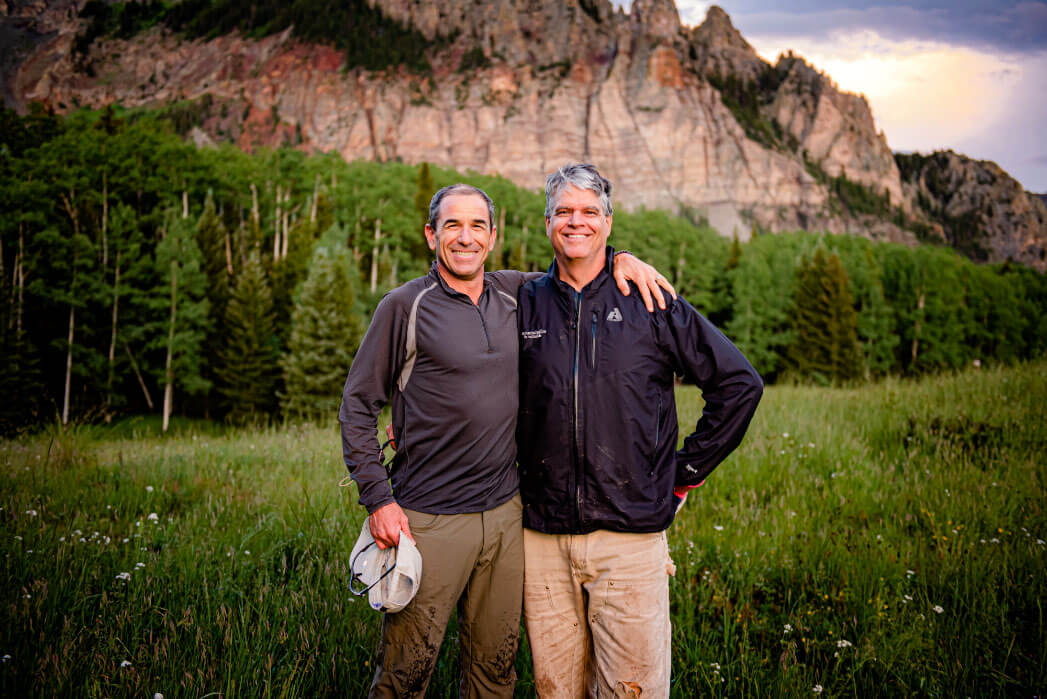